Ready to find out more?

We're Happy to Help With Any Questions You May Have!

Forced Entry/Ballistic Rated (FE/BR) is a security concept standardized by the U.S. DOS, ASTM (F3038-14), and others to create distinct levels of Forced Entry Protection for structural systems.

The Forced Entry portion is generally divided into 5-minute, 15-minute, 30-minute, and 60-minute levels.  Depending on the level, the structure is tested by two or six-man teams. These teams will try to gain entry to (or bypass) the structure using a variety of weapons and tools, including sledgehammers, crowbars, hammers, screwdrivers, chisels, and possibly a propane torch.

The Ballistic Rated portion establishes military rifles as the required level of ballistic protection according to DOS policy. Further, shotgun rounds are used to test potentially vulnerable areas or passages such as a transaction window or built-in deal trays.

Concurrent testing is used to evaluate the structure based on both threat types. Structures are "tested to failure," and testing is typically completed whenever the test shape (12"x12"x8" box) can be passed through an opening or breach in the structure.  The structure will be rated based on the highest threshold it surpasses.

Panel Built, Inc. is a trusted government building supplier, long-serving military customers since our founding in 1995.   Panel Built FE/BR Buildings are a natural extension to our UL-752 Ballistic Rated Buildings. 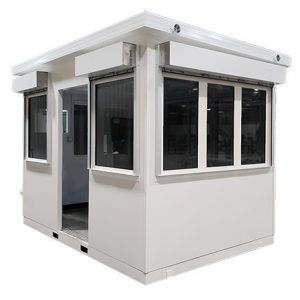 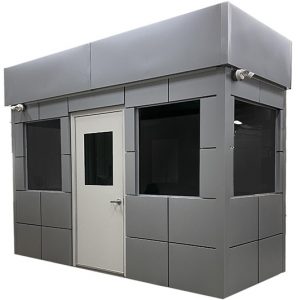 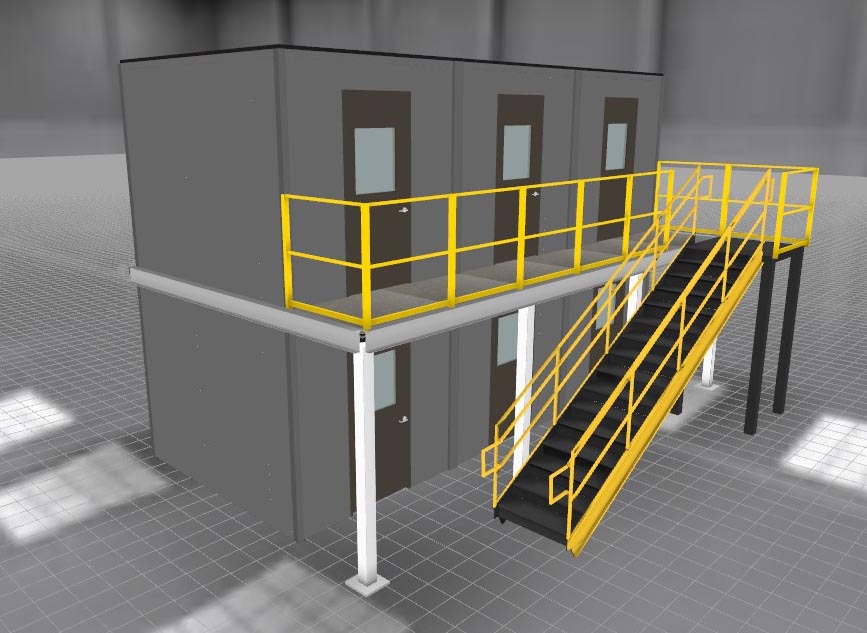 Matchless strength and durability are the “core” of our building quality. Panel Built structures are manufactured in a specialized modular construction facility, allowing for high-quality production with quick lead times.

Our dedicated sales team provides confidential free quotes and CAD drawings to help get your project underway. Our team is available to answer any questions about a quotation, an order, freight options, or product questions.

Panel Built modular offices, mezzanines, and guard booths are 100% relocatable, providing future flexibility for your company, and most can even be expanded and reconfigured to make an entirely new structure!