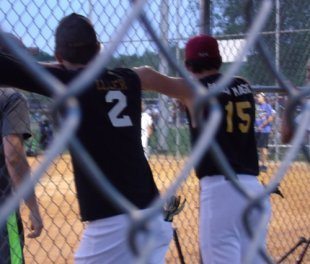 Last Friday was the first tournament of the season for the Panel Built softball team. While they came up short in the two games they played, the general consensus is: they put forth a great effort and had fun doing it!

“The first game we were really just knocking the rust off,” said Panel Line worker D.J. Rogers (#2 – Right). “We started hitting towards the end, and that carried over into the second game where we jumped out to a 6-0 lead early.” 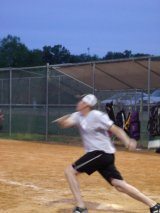 The bats came alive for PBI in that game, where AJ Shook (Steel Line) and Beau Ballard (Install) both hit a home run to clear the bases.

“This weeks MVP’s have got to be Beau and Nathan,” says D.J. Rogers. “They both had great defense, especially Nathan over at third. Beau even stepped up to pitch when the starters got tired.”

Although they played well, the game was lost in heartbreaking fashion 13-12. The next PBI softball game will be May 29th at Meeks Park in Blairsville, GA.